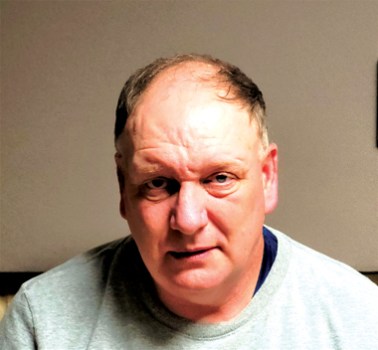 Photo Contributed by WCSO Curtis Vance, Sr. has been charged with Rape of a Child and is being held in the Washington County Jail.

A Marion, N.C., man is facing a rape of a child charge according to Washington County Sheriff Keith Sexton.

Curtis Vance Sr., 55, was charged after an investigation of a report of an incident involving a juvenile victim on May 18.

According to the report, the victim told her mother about the occurrence committed by Vance. Investigators with the sheriff’s office spoke to Vance on May 20 who admitted to the allegations.

He was immediately arrested and initially charged with aggravated sexual battery to a juvenile.

Vance’s bond was set at $100,000 and he appeared in General Sessions Court on May 23. Through the discovery of additional evidence, his charges was upgraded to rape of a child.

He appeared a second time in General Sessions Court on May 25 for a preliminary hearing where he waived his right to that hearing and therefore his case was moved to the grand jury.

If indicted by the grand jury, Vance will appear in Criminal Court on Aug 8. His bond remains at $100,000. 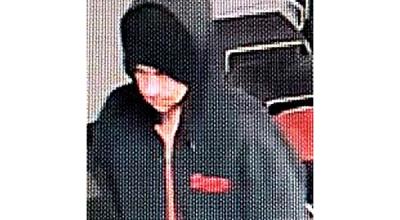 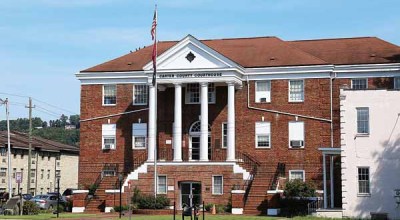 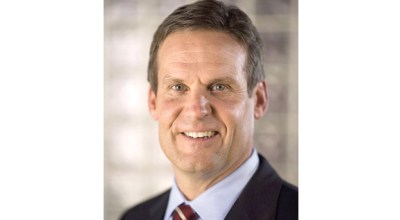