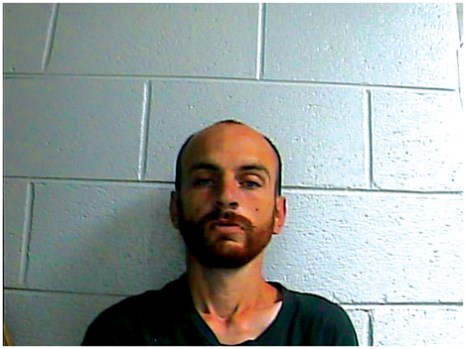 A Jonesborough man has been arrested after suspicious activity between the George P. Jaynes Justice Center and The Olde Town Pharmacy on Tuesday.

Joshua Stone, 31, of Jonesborough, was arrested and charged with possession of methamphetamines, marijuana, and littering.

Stone was found attempting to conceal methamphetamine, marijuana, and suboxone and taken into custody.

His bond was set at $2,500 and he will appear in Sessions Court on Wednesday.

The female was not charged and was given a warning for trespassing.