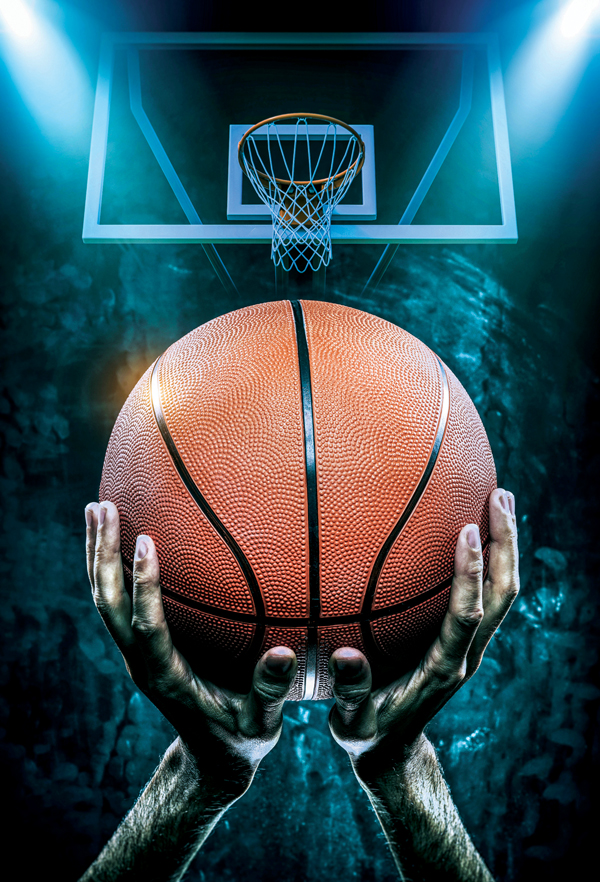 BRISTOL – King University men’s basketball head coach Jason Gillespie has announced the 2022-23 schedule for the Tornado. The Tornado open the season with a conference challenge at home on November 11-12 before the season concludes on March 3-5 at the Conference Carolinas Men’s Basketball Championship.

King opens the season at home against UVA Wise on Friday, November 11 before taking on Carson-Newman University on Saturday evening. The Tornado open Conference Carolinas play at home on November 22 against Erskine College.

The Conference Carolinas Men’s Basketball Championship starts on February 26 with the first round before the second round on February 27. The quarterfinals, semifinals and final will then take place at Jerry Richardson Indoor Stadium at Wofford College in Spartanburg, S.C. March 3-5.