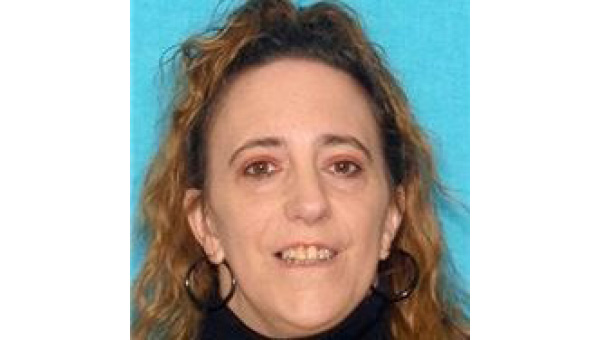 The Carter County woman reported missing on Friday has been found safe.

Mary Campbell, 49, was discovered missing from her 175 Edgewater Road home after co-workers reported they had been unable to contact her.

The co-workers also said they spoke with a relative of Ms. Campbell, who also reported he had not seen her. 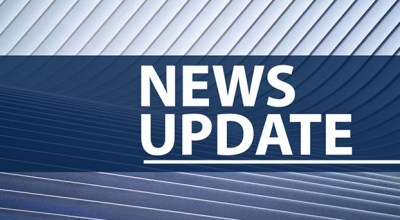 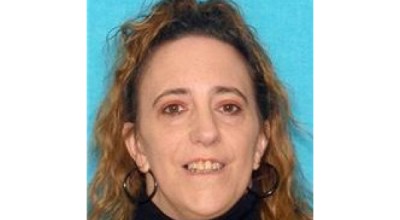 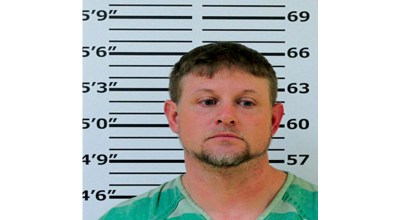