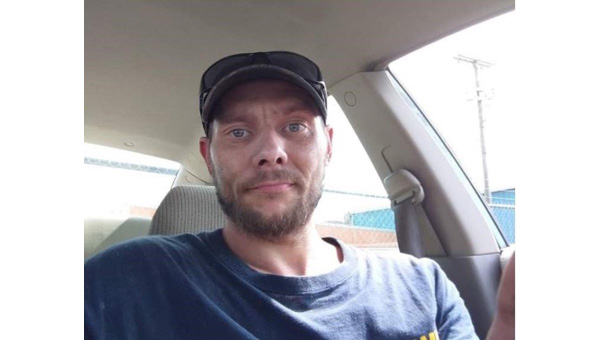 The Carter County Sheriff’s Office is offering a $1,000 reward for any information that leads to the arrest of Brandon Clay Carrier.

Carrier has been identified in a person of interest in an ongoing investigation.

Officials have been investigating what appears to be human remains found after a car fire in Stoney Creek.

On Tuesday, in the late evening hours, Carter County Sheriff’s Office patrol deputies responded to a report of a vehicle fire near the 200 block of Dry Branch Road in Elizabethton. Prior to deputies’ arrival, the fire was extinguished, and what is believed to be human remains were found inside the vehicle, the department said in a statement on Wednesday.

CCSO detectives continue to work with the Tennessee Bureau of Investigation and other agencies on this investigation. Anyone with information about this case is asked to contact the Carter County Sheriff at (423) 542-1845 or 911. Additional information will be released when possible. 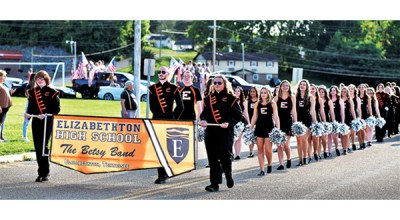