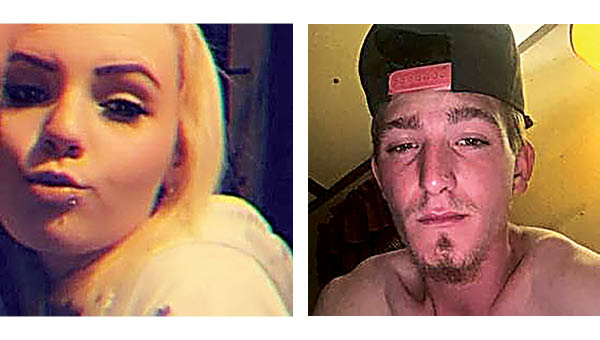 Elizabethton Police have identified the man who was shot to death inside a crashed vehicle early Thursday.

He was identified as Phillip M. Glass, 31, of Elizabethton.

Police found Glass inside a wrecked vehicle after responding shortly after midnight to reports of noise complaints and gunshots near the intersection of Milligan Highway and Oakmont Drive. No one else was found at the scene.

Officials have asked the public’s help in the search for Kimberly Thomas and Kody Miller, identified as suspects in the case.

Anyone with information about these individuals is asked to contact the Elizabethton Police Department and leave a tip at 423-542-4141 or to text TIPED to 847411.

This is a developing story; we will continue to update as information is made available. 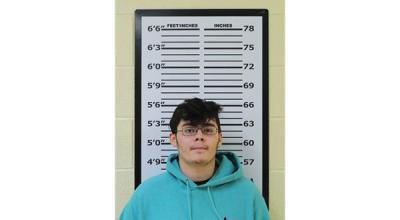 Man charged with murder in connection with drug overdose case 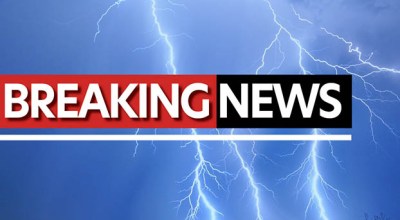 TVA has terminated the rolling blackouts